Seriously, it was always presumptuous (and pedantic) for a sporting event to use Roman Numerals. In the 1960’s Roman Numerals were all over the place because of NASA and both space probes like Voyager and Mariner and the Mercury Missions, the Gemini Missions and the Apollo Missions and even Beatle Album Titles.

Today, I was listening to Only A Game and the host Bill Littlefield and his guest Peter King were complaining about the symbology of Super Bowl 50 having to use the Roman Numeral “L” because of its association with the term “Loser”. They further went on to complain that the use of Roman Numerals was always too complicated for the “regular” fans to have to convert, but were careful not to call the “regular” fans of football too “stupid”.

As such, now that even the Rocky movies are abandoning the use of Roman Numerals and using actual Chapter Titles e.g. Creed, perhaps this is the time when we collectively demand that Roman Numerals be used in non-pedantic and non-didactic ways. I see this as being like the more accurate classification of Pluto as a Dwarf Planet. Unfortunately, I was never able to get into the TV Show Mad Men or I could possibly think of a better metaphor for the complete bastardization and overuse of a symbol.

For now, I would like to see Roman Numerals restricted to 1) Star Trek movies, 2) NASA related missions, 3) Copy-right messages at the end of Black and White Television shows (e.g. I Love Lucy, Gilligan’s Island, I Dream of Jeannie) and 4) Dating on Buildings and Monuments.

The enumeration of monarchs with the same name have always been by Roman numerals and I hope would stay that way.

Being an American, the various monarchs did not even occur to me. I also for episodes of “Treehouse of Horror” despite using the Lisa Simpson GIF. I believe we can reasonably agree to a proper system of “Grandfathering”. 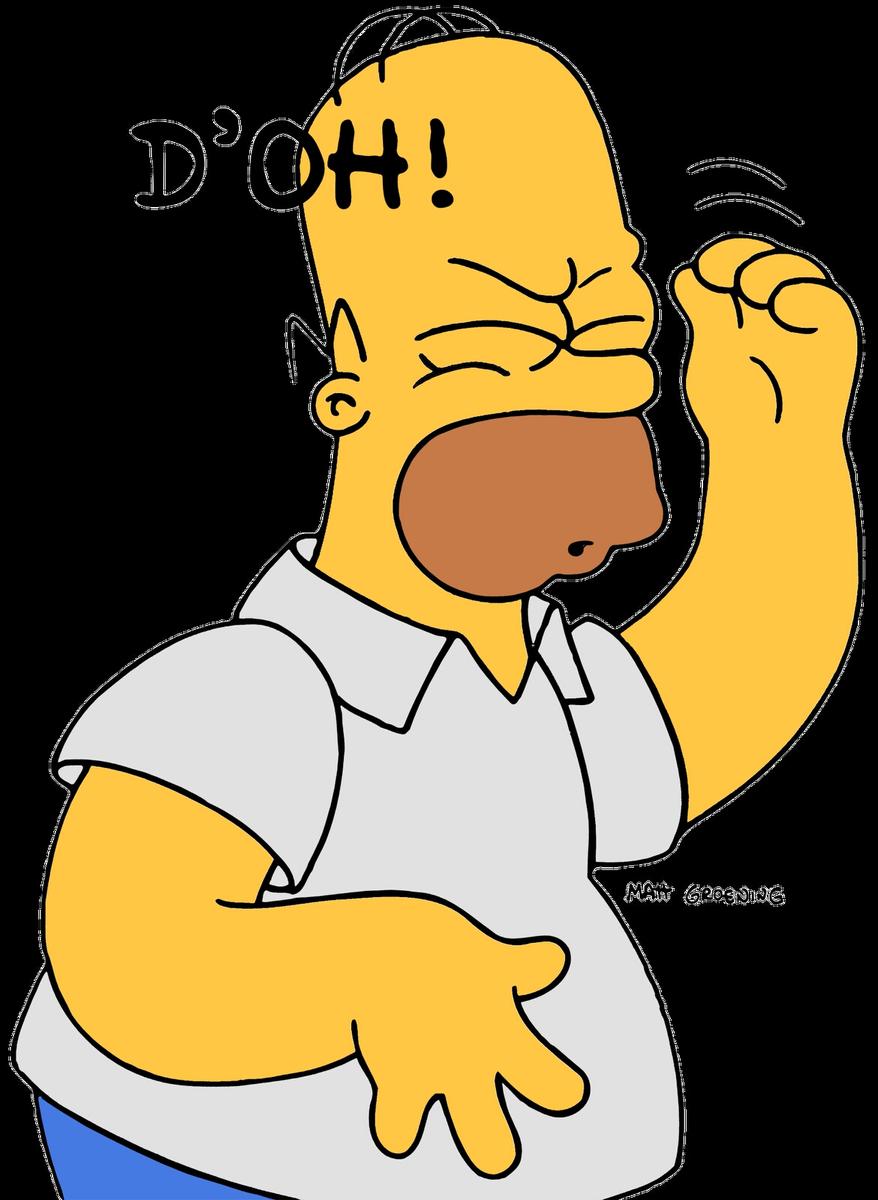