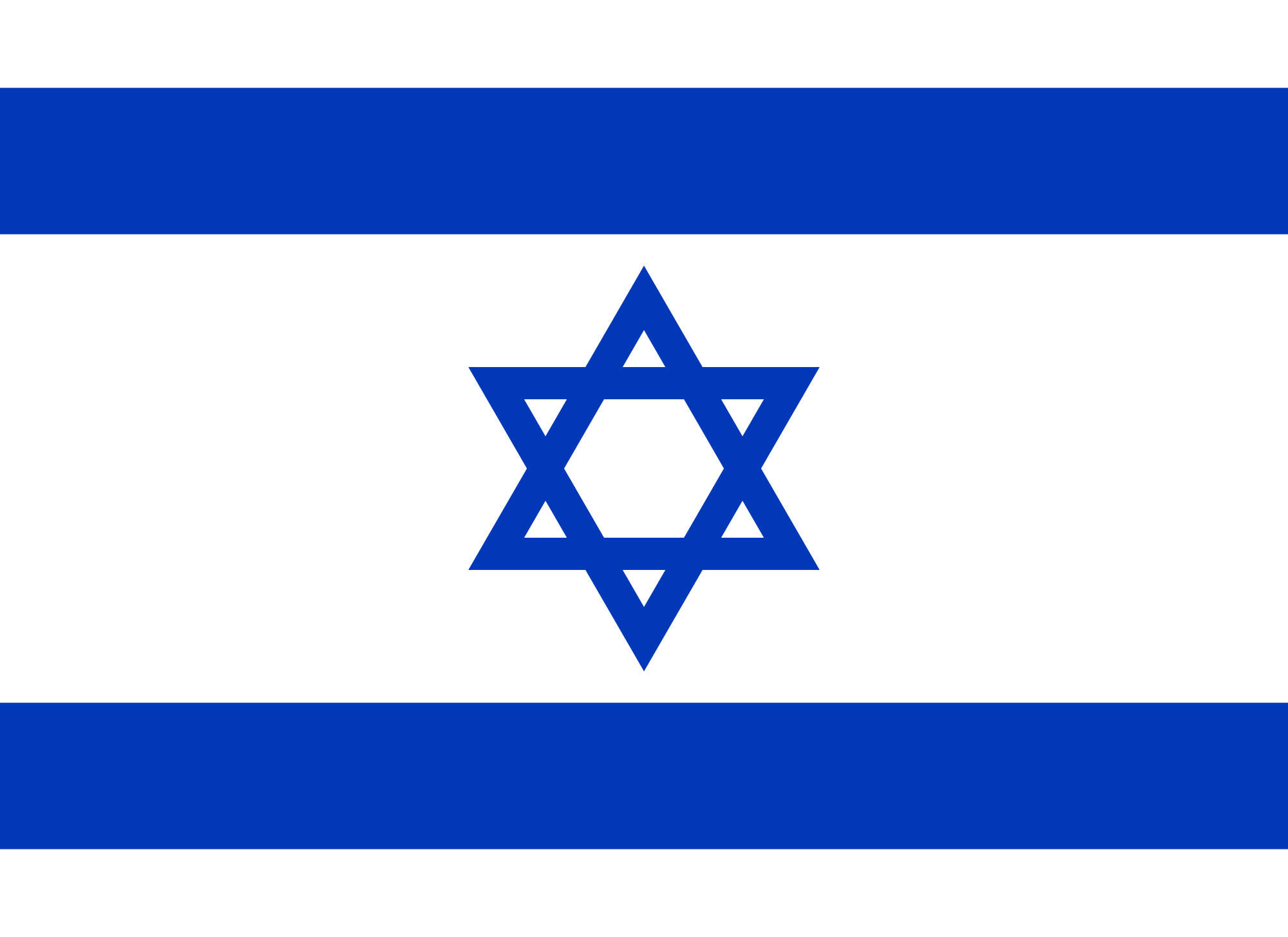 This is the flag of Israel.

David Dude has parroted Donald Trump’s Anti-Semitic Tweet. I refuse to repeat that garbage here, but follow the link to view the updated image, and the seven little flags next to the names of the seven alleged top donors to HRC. There is an old saying about “If it walks like a duck and talks like a duck, it a duck.” So if Trump is using the same imagery to tweet, that David Duke is tweeting, then he is a duck (or at least, something that rhymes with a “duck”.)

Q.E.D.: The use of the “Star of David” in this way by both Trump and Duke is but one simple example of the dog-whistle to anti-semitics everywhere.