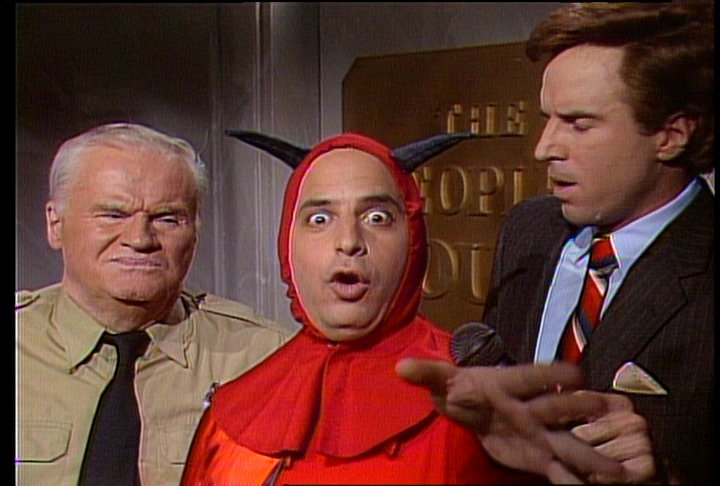 On Tuesday night, Ben Carson made a tortuous connection between Hillary Clinton and Saul Alinsky, who is someone I have never heard of. Perhaps that reflects badly on me, or on my Roman Catholic high school and college education.

Seriously, if there is anyone anywhere in this country where someone thinks, “I was thinking of voting for Hillary, but now that I know she is close to Lucifer, I can’t vote for her”, they seriously need to be committed to an institution for observation. But even more immediately, Dr. Carson needs to be put under observation.

Note: For full disclosure, my birthday is on December 9th. A historical person with a December 9th birthday is John Milton, author of Paradise Lost, which is significantly about the tale of Lucifer. So please take anything I say about Lucifer under advisement.

Voted by mail for the first time ever this year. Quick and easy process. Early voting for #mapoli primary. Democrat, of course. 🧐😄✔️

With 8,934 cases in the US, President Biden declared the virus a health emergency … – Techno Trenz https://www.masspolicyreport.com/2022/08/10/with-8934-cases-in-the-us-president-biden-declared-the-virus-a-health-emergency-techno-trenz/?utm_source=dlvr.it&utm_medium=twitter @masspolicy #MApoli #Massachusetts