If you had to make a brochure of the U.S. mission to Afghanistan, and really the mission of the West, the main image would be of a girl with her head covered going to school. It would be a symbol of modernization even if it’s not the spoken purpose of our presence. Since 2008, we have elected Presidents with a mandate to achieve our mission and bring troops home.

Even so, our troops remain in Afghanistan while the territory under the control of our allies shrinks. Every president goes to the military seeking a way out. Each time the military wins more troops and a doubling down on a failed strategy to win. (Bob Woodward describes this in detail in his recent book on Trump, and Obama was reported to have faced the same resistance.) I now believe that the military officers describe to the President what will happen when we leave: the government will fall, the Taliban will take over, and they will massacre the girls in the schools. Can you handle that Mr. President? And Mr. President says no.

I don’t know what I would say in that situation. I wonder if the strategy has been the idea that we will stay in Afghanistan for a generation, we will raise a generation of girls to education, and they will change the country, their families will see how much better it is, and they will turn on the Taliban and kick them out. At one time in my life I would have believed this would work. After all, it’s an approach we use often in the USA to force social change. It doesn’t seem to have worked there and I have doubts about whether it’s actually worked here. 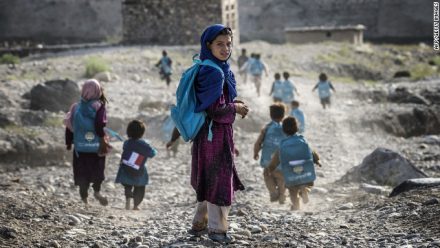 I have called for being proactive as opposed to reactive because in Massachusetts, many politicians and activists have the nasty habit of addressing an issue only after it has become a crisis. This is how people “slip through the cracks,” which is unacceptable❗️#mapoli #bospoli

🧵It is fairly remarkable to see so many members of the political elite & journalists that could not give my 2020 congressional campaign any public attention or ink snap up so many of my talking points and ideas as well as zero in on what I identified as issues. #mapoli #bospoli

@PunditReview Gerrymandering is a #mapoli tradition.

#COVID19 travel lockdowns used to be framed by the media as immigration policy.

Anyone else curious as to what changed? #mapoli

#COVID19 travel lockdowns used to be framed by the media as immigration policy.

Anyone else curious as to what changed? #mapoli