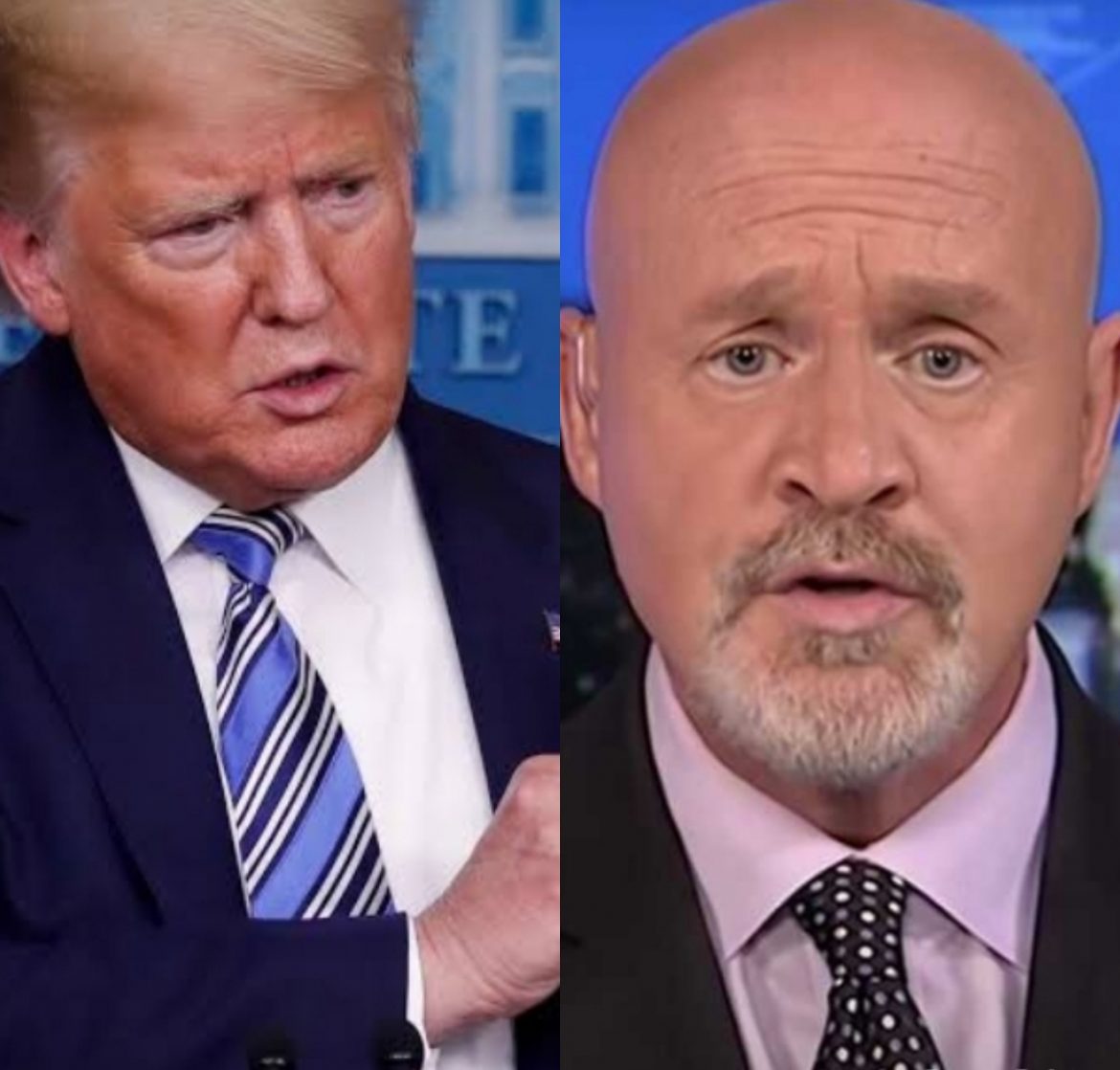 …
What does Donald Trump have at stake at this moment? Well, we know he’s getting crushed in the polls. We know he’s getting crushed in the court of public opinion as a result of, among other things, calling a white supremacist group to arms during the debate, right? The so-called “Proud Boys” — telling them to stand by and then immediately adding “because somebody’s gotta take care of Antifa”. We know he’s getting crushed financially. The recent NYT reporting showed us that he doesn’t pay any taxes into the United States Treasury. I pay taxes, you pay taxes. Donald Trump doesn’t pay taxes. We also know that Donald Trump has more than three hundred million dollars of personal loans about to come due and he’s BROKE. He’s bankrupt. He can’t pay those loans. We also know that Donald Trump is facing certain prosecution in both the federal courts and the state courts the minute he leaves the Oval Office.

So, is this surprise claim that he’s got the Corona Virus the truth? Or is it a lie?
…

This is an example where we need an aggressive press digging into the facts of this story. Who performed the tests? What tests were done? Who certified the results?

We know that Donald Trump is a proudly habitual liar. Why should anyone believe him now?

I think it’s an absolutely valid question to ask considering how many things this administration has lied about, but it seems unlikely. If anything, they initially tried to hide it from the public until reports came out that Trump was lethargic at Bedminster and was rushed away from there back to DC. Or that the AWACS were spotted being launched to deter hostile ICBM strikes. Once reporters put that together with the Hicks diagnosis it was obvious the President was sick. Then the White House had to announce it.

Since this thread he has been rushed to Walter Reed and is going to be confined there. It’s also unclear why he is taking experimental drugs if he has “mild” symptoms.

Some good timelines here. I think this hurts Trumps standing since he cannot run away from the virus if he has it, it refocuses the news back on the pandemic that he has mismanaged, and it makes him look weak. Biden by visibly distancing, eschewing rallies, and always wearing masks in public has now tested negative. It’s a stark contrast in leadership that the few undecided voters out there can look to. Do you want a guy who lied about the virus and got sick himself for not following the rules or a guy who follows the science and experts? I think that’s the question a lot of voters are asking.

I think we can put this one to bed. There have now been multiple reports and confirmations, including that there was a period there that was very concerning for his health.

One gets told that the market “prices in risk”.

"Real Estate Investors Want to Know What Cities Are Doing About Climate Risks" –– Investors & developers are "increasingly considering climate risk factors when deciding where to buy or build...Their current property values could be at stake as well." https://www.bloomberg.com/news/articles/2020-10-30/real-estate-investors-expand-models-for-climate-risks?sref=WObGYx3u

Some final thoughts on the election:

It doesn’t have to be this way.

The entire GOP is illegitimate. They’ve got nothing left except pure theft.

A sad, unfair fact: tomorrow is your last chance to buy a book at Rodney’s before they close. Everything is 50% off. Here’s to hoping they find a new space nearby, but I heard a bank is set to replace them 😐