Five failed GOP Bay State candidates have asked a federal judge to throw out the entire Mass. election (though they would be fine with just throwing out half of it). 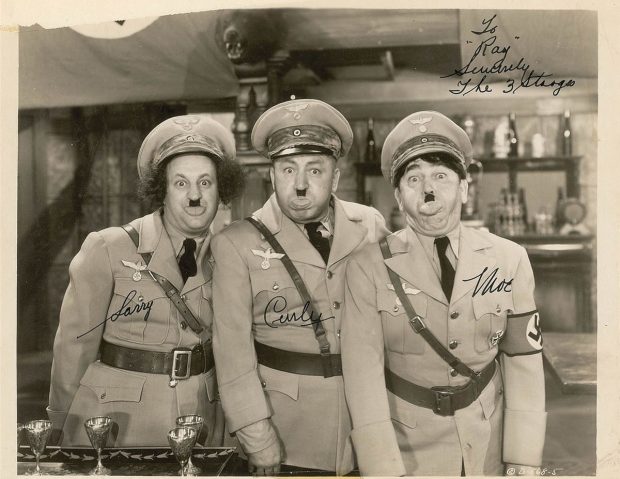 As reported in Universal Hub, the plaintiffs are

Plaintiffs filed without benefit of counsel, raising some interesting questions, and the assertions and remedies sought are just off the charts wackadoodle.

So, not a snowball’s chance, and on one level I do not want to get into the nuttiness (but Universal Hub has more, including a link to their petition to the court).

I will note in passing that these races were not remotely close.

But on another level I want to ask what the heck is going on—who benefits from this.

Are they just straight-out delusional, or are they crazy-like-a-fox (even if not a very smart fox) and if so, what is the angle? Some internal Mass GOP power struggle thing? Some uberconservative sugar daddy paying them to do this?

Have they calculated that this is a winning ploy on some level?

I mean, nobody does this for fun. Um, right?

In normal times, whatever those are, I would just pass on this, but as the fish is currently rotting from the head I want to track and understand the scams and the delusions.

Well, that certainly looks like a roster of “only the best people” – Massachusetts edition! 🙂

I’m not sure it has any relevance at all to this local circus, but MSNBC was reporting tonight that the Donald Trump campaign is collecting donations from their base to “continue the fight”.

It turns out that 25% of those donations are actually going to these frivolous lawsuits. The rest of the donation goes to a Donald Trump organization, where it can be used for future legal expenses, “campaign” spending, and perhaps even paying off his substantial debt. So it would seem that the national-level show is merely more theater (like the WWF) to enrich Donald Trump.

He is playing his base for stooges, just as he has done his entire life.

Flagrantly frivolous legal actions like this ought to be illegal.

Last edited 6 months ago by SomervilleTom
1
0

I think were this a grifting fundraising stunt it would target the presidential contest like all of the others. More con for the buck. Could be wrong I guess, this is genuinely baffling to me.

Most obvious remedy for these so-called lawsuits is for the defending state AsG to file for costs (or double costs where that is allowed).