In towns like Fairhaven, good intentions on walkability are buried under the reality of policies that strongly urge everyone to drive everywhere.

Take the Fairhaven bike path. In October, it was an important way to encourage children to get outside and combat obesity:

Ella Tveit, 8, agreed that it would be fun “because we’re going to exercise. Usually I just jump rope or hula hoop,” she said. “This is way more fun.”

Before the event, [Rep. William] Straus told the children that bike paths are “important forms of alternative transportation.”

But in the winter, kids spending all day inside and getting fat must miraculously stop being a problem. Bike to school days stop November 15 no matter the weather, and the town lets bike path look like this: 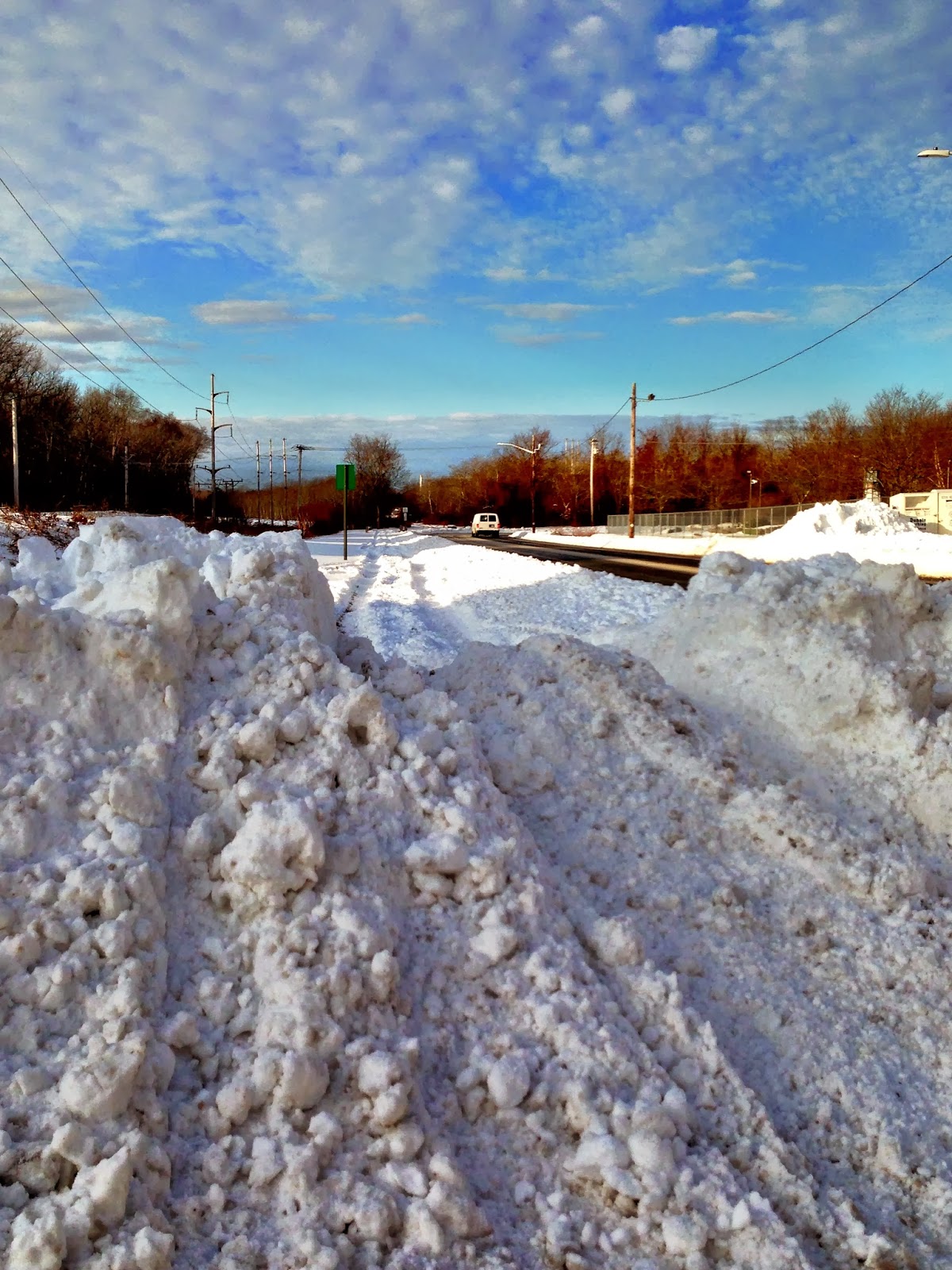 Obviously there aren’t many great biking days in Massachusetts in the winter. But even when the temperature does rise, the bike path remains covered in ice. While the town pays to plow every road and cul-de-sac, it doesn’t budget money to plow the bike path that’s used by hundreds of people on nice winter days. The snow that’s allowed to build up gets packed down into ice by ATVs that use the path and neighboring marshes as race tracks.

But even if THAT obstacle was cleared, how would anyone safely get to the bike path? Bike lanes are few & far between, and the Fairhaven town code only requires landowners to remove snow from their sidewalks if they’re asked to do so by the police.

On one of Fairhaven’s busiest roads, I came across this wheelchair ramp and crosswalk buried under banks of snow plowed off of the adjacent road and alley: 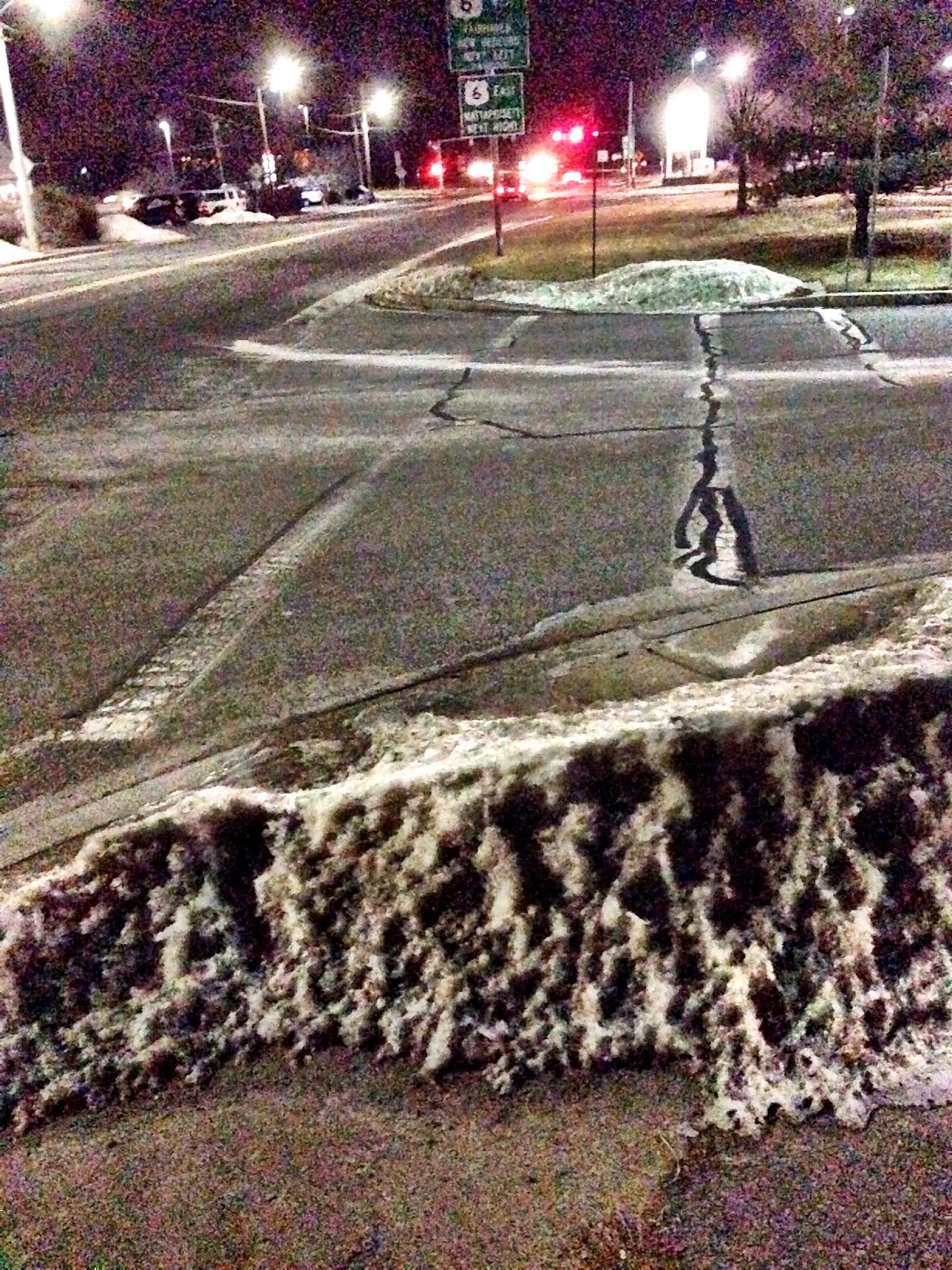 This is one of those feel-good stories that actually describes a catastrophic failure of federal governance.

The @BOSCityCouncil passed my resolution today for a moratorium on rent, mortgage, foreclosure, & eviction.

The advocacy must continue to enact a moratorium.

Also not on either: Charlie Baker. 😑

Now that governors are back in style, I ranked the 6 best and 6 worst COVID-19 crisis managers for @politico.

Playing whackamole with peoples finances will create more problems than it solves.

The real April Fool’s joke is on everyone expecting the millions of people who just lost their incomes to pay full rent, mortgages,& major bills *TODAY* w/ few actual policies in place to help them do so.

“Wait and see” is not a plan. We need payment & housing relief policies.