The plan includes almost $5.7 billion for the Massachusetts Bay Transportation Authority, which would pay for a major overhaul of the T’s bus routes, the purchase of low- and zero-emission vehicles and as many as 200 double-decker cars for the commuter rail, and preparations for rising sea levels.

It would be paid for by proceeds from a regional Transportation Climate Initiative — a twelve-state cap-and-trade program to reduce transportation emissions, analogous to RGGI for utilities. Count me as very enthusiastic!

So why were transportation advocates so … reticent to praise this seemingly bold initiative? Chris Dempsey of Transport for Massachusetts gave a golf clap: “it’s clear from a review of this bill that there’s a lot more work to do.” In Shirley Leung’s column today, A Better City President Rick Dimino notes wistfully, ““It’s likely these funds still won’t go far enough.”

On the other hand, TransitMatters, which includes outspoken former Secretary of Transportation Jim Aloisi, was rather blistering in its assessment. The terms “shell game”, “gimmickry”, “muddled” are invoked, and apparently they’ve double-counted some Green Line money:

… [W]e at TransitMatters are disappointed with the Governor’s Transportation bond bill: a bill that does not meaningfully move away from auto-centric thinking and fails to tackle the dual problems of traffic congestion and outdated, unreliable transit …

Transit and rail funding is meant to look robust, but a careful read uncovers some significant seemingly [sic] errors or gimmicks, notably a $600 million dollar earmark for the MBTA Green Line Extension re-allocating money that the T already has. The proposed new transit investments, meanwhile, are a muddled set of allocations that fail to advance a coherent, best-practices vision for the future of the T.

(Their complete statement is below the “Read more” fold.)

And one of the bill’s main elements is a whopping $2,000 tax credit to the employers of telecommuters. Now, I am all for telecommuting: It can save time, money, pollution, and congestion. It can really increase family time. But a tax giveaway is likely both ineffective and regressive: Who benefits — suburban tech workers? You can’t telecommute your way to a job at Dunks, or to provide child care, or to a nursing job, or to a construction site. And why not spend that money — a classic “tax expenditure” — on bolstering actual transit? 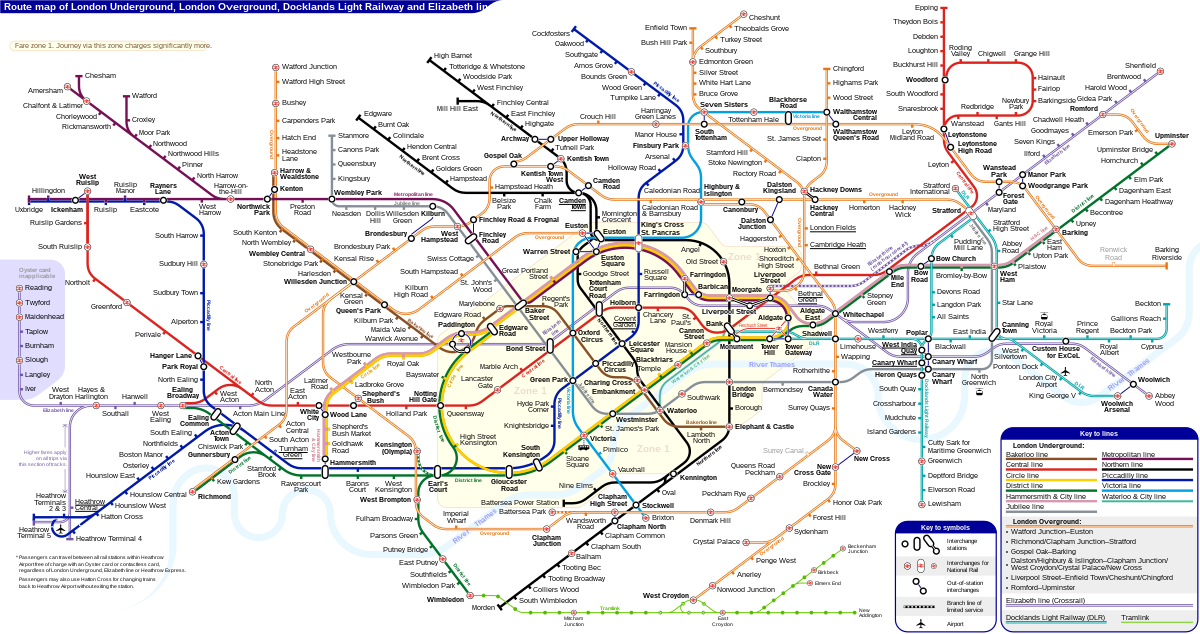 If we’re going to spend this much on transportation, why not get us to a genuine 21st century system? Why not a North-South Rail Link? Why not a Blue Line-Red Line connector? Why not Regional Rail — much greater frequency and electrification for current Ward Cleaver commuter rail trains? Even thinking bigger: Why do we have a 128/95 and 495 “ring roads” but no public transit around those rings (a la London) as well?

Again, Baker is coming up short in leadership — wasting the crisis, as it were. But if he’s going to take the risk of proposing as much as he has, why go halfway? He seems to want to preserve as much of an old, dysfunctional, congested, polluting system as possible. Why? Have we completely given up on the notion of progress?

Statement from TransitMatters — which is, as the kids say, straight fire:

BOSTON, July 26, 2019 — Massachusetts is experiencing a Transportation crisis. We are burdened with the worst traffic congestion in the nation and a Metro Boston public transportation system that lacks reliability, resilience and connectivity, and isn’t able to respond to daily mobility needs. This crisis calls for new ways of thinking, as well as the funding, to recruit the talent and accelerate the pace of investment. The Governor’s Commission on the Future of Transportation underscores that this is not a time for timidity, nor a time for conventional transportation investments. That’s why we at TransitMatters are disappointed with the Governor’s Transportation bond bill: a bill that does not meaningfully move away from auto-centric thinking and fails to tackle the dual problems of traffic congestion and outdated, unreliable transit. Over half of the money in the Governor’s bill is earmarked to highway funding. Transit and rail funding is meant to look robust, but a careful read uncovers some significant seemingly errors or gimmicks, notably a $600 million dollar earmark for the MBTA Green Line Extension re-allocating money that the T already has. The proposed new transit investments, meanwhile, are a muddled set of allocations that fail to advance a coherent, best-practices vision for the future of the T. As this is a bond bill, we are well aware that this is all capital money for the T. While the identification of capital sources is required, this does nothing to give the T the additional operating revenues needed to fund more robust daily service and staff needed to run that service, maintain the system and oversee capital projects. We cannot delude ourselves into thinking that new capital money alone will solve the current crisis. This crisis continues to be papered over by pointing at unspent capital funding and new allocations of capital spending without being honest about the ongoing shell game in the MBTA budget, where money allocated for operating costs by the legislature is being shifted into capital accounts that cannot be fully drawn down due to insufficient operational funding. Raising fares on top of this gimmickry is especially galling. We hope the legislature will address the need for net new operating revenues head-on in the coming months. We will be writing more about this legislation in the coming days. We are glad that the debate has begun and look forward to collaborating with other stakeholders to ensure that final legislation reflects the needs and values of a 21st century population.
###

I’m getting very fed up with this sanctimonious deflection from Baker. Who was it that chose to reopen indoor restaurants, gyms, casinos and other places that propagate the idea that things are back to normal? I’m not absolving irresponsible individuals, but come on, man. #mapoli https://twitter.com/BostonDotCom/status/1289308032715776000

The next time you hear a politician -- especially a Democrat -- say natural gas is a necessary "bridge fuel" to stop climate change, ask them what they think about these two studies.

Checking out the pilot bike lanes around the Common and Garden today. I feel safer using them, and the parks do too! ⁦@FOPG⁩ ⁦@bostonbikeunion⁩ ⁦@BostonParksDept⁩

since getting my e-bike i almost never drive. it has really transformed my day to day life. and you can even get real exercise in if you just reduce or turn off the pedal assist. https://earther.gizmodo.com/riding-an-e-bike-has-changed-my-entire-perspective-on-h-1844575886

Today is James Baldwin’s birthday. James Baldwin is my hero, so I’m going to post some quotes that might make you wonder if he’s still alive.