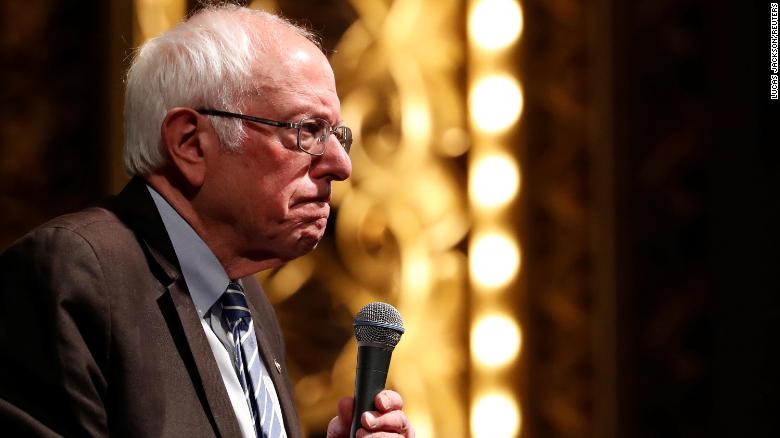 “I wish I could give you better news, but I think you know the truth, and that is that we are now some 300 delegates behind Vice President Biden, and the path toward victory is virtually impossible,” Sanders said in a livestream after the call. “So while we are winning the ideological battle and while we are winning the support of so many young people and working people throughout the country, I have concluded that this battle for the Democratic nomination will not be successful. And so today I am announcing the suspension of my campaign.”

While some observers urge that the party somehow nominate Andrew Cuomo, Joe Biden is the presumptive nominee right now.