I just received this from the New Hampshire Democratic Party:

Did you hear the news?

Are you kidding me?!

During his brief time in the US Senate, Scott Brown worked to weaken regulations on big banks while accepting tens of thousands of dollars in contributions from their well-heeled executives.

The people of New Hampshire want leaders who stand up for Main Street, not Wall Street.  Scott Brown is simply wrong for New Hampshire.

Will you rush a contribution of $10 or more and tell Scott Brown to go back to Massachusetts?

Thanks for your support,

He’s from Wrentham, remember? And he had the gall to imply that Elizabeth Warren, who has lived in MA since the mid-1990s, was a carpetbagger. Senator Shaheen will be fortunate indeed if Scott Brown is the best the NH GOP can do. 😀

was my first thought. :p

There was the second thought of how he’s really just a sore loser. He lost in Massachusetts and thinks he can’t win again, so he’s ready to pack his bag and move to someplace that will appreciate him.

He even pulled a Mitt Romney and used Massachusetts as the butt of his joke.

‘‘I was the most bipartisan senator in the United States Senate. That’s I think what people want. Apparently they don’t want it in Massachusetts,’’ he said.

He could have picked any major issue — immigration, education, health care, whatever — and proposed a truly bipartisan bill and got it done if he wanted, bringing Democrats together with himself and the likes of Susan Collins, etc. Had he done so, chances are he would have won reelection.

I guess he didn’t think of something like that, or that people are sophisticated enough to not just be impressed that someone will occasionally vote the right way, never making their minds up until the last minute, and rather that they want someone who can be at the forefront of pushing the right bills through.

the accusations of carpetbaggery were caught on video.

You know, a little courtesy goes a long way.

Anyway, this makes total sense for anyone not blinded by partisan hatred. Ya think Brown would do better in a battle ground state or in MA where Obama won 2-1? Shaheen was elected in 2008, a presidential year during a fiscal meltdown. Having done nothing for the last 5 years, why wouldn’t NH show her the door? Brown would be a major upgrade.

Seriously guys, who would you rather work with, Liz Warren or Kelley Ayotte? I rest my case.

No, I won’t be hurt if Scott goes to NH, in fact, it will be tears of joy to see him the Senator of NH. and happy for the voters of the “live Free or Die” state.

Allow myself to quote myself. Actual link to my post at the end.

“Scott Brown’s popularity will grow, he will sell his home in Massachusetts, escape Deval’s tax increases, and buy a home in tax-free New Hampshire, his new stage, just as the Vegas Hilton was for E.P(Elvis Presley)

“Jeanne Shaheen, your next opponent in 2014 (non presidential year) will be Scott Brown, be prepared to lose. Clearly NH would have the best looking senators in the nation. Kelley Ayotte/Scott Brown would be like Ann Margaret/Elvis Presley. Wow, can hardly wait.”

I made my prediction as well, and it seems like it’s coming true. It’s all very Palin-esque. Don’t let this clown siphon money from you.

I laughed when I read the story.

Did you put your prediction in writing or kept it to yourself?

Having Scott become the NH Senator is like running into an old girlfriend who is doing well in her career and happily married. You are happy she has a great job, and know her husband (NH voters) is a very lucky man. You know what I am saying?

my prediction, is that Brown will flirt for running for different positions. BUT WILL NOT!

In case you didn’t notice, he’s flirting with you now…. and… HE IS NOT GOING TO RUN!

He’s looking to cash in on you! Poor Dan.

Feb 15th: Male Sarah Palin – just trying to squeeze as much cash as he can. Pretending to run or hint at it just enough to get people like you excited and keep watching and buy whatever crap he’s going to publish.

April 1st: I’ve already offered this advice. But I wanted to repeat. He’s not going back to public life. He’ll flirt with it, but it’s not going to happen. I really don’t get it, he left you at the alter and you still chase him. It’s bizarre, are Republicans that desperate? Why not support a candidate who wants to work hard for your issues?

Little disappointed BMG did not say “you heard it here first, Dan nailed it” (hi David and Bob) If someone else wrote a post predicting what I said, I am 100% sure there would be 50 BMG’ers saying how smart and savy he or she is.

It’s ok though, I am use to it by now, just glad Scott is seriously considering it.

…. or there will he hell to pay, damnit!

You think Brown wants to be some lowly Governor?

Former Massachusetts Sen. Scott Brown will cause a buzz in the first-in-the-nation presidential primary state next month.

The event will be held at the Hanover Inn beginning at 12 noon.

Committee vice chair Tyler Drummond said that “Republicans and independents from all across New Hampshire and Vermont are encouraged and welcome to attend.”

Brown, since losing his Senate reelection bid last November to Elizabeth Warren, has been mentioned in discussions about possible presidential candidates in 2016.

Wonder when the Presidential run begins.

But I look at him as VP, the first pro-choice Republican on the ticket since R v W. That is what is more likely to happen, and bring NH back to the GOP in 2016.

I just rewatched West Wing Season 6, and as much as I love Arnold Vinick no way a pro-choice Republican wins in real life. Ditto Brown, who I don’t respect at all, but he is too socially moderate for the party. The Tea Party lies when it says its for fiscal responsibility, its a socially conservative vanguard, they rejected Paul’s wing, and they want a theocratic military-industrial servile state with wealth redistributed to white Americans. Period. They don’t want Brown-in fact they call him a RINO and are happy he was defeated. Huntsman (in the campaign anyway) was to Browns right on most fiscal and military issues and in spite of being pro-life and only moderately pro-gay got burned in the primary. Even Rudy “9/11” Guiliani was DOA due to abortion. Being the pro-life party is the GOPs core identity, and it aint changing anytime soon. 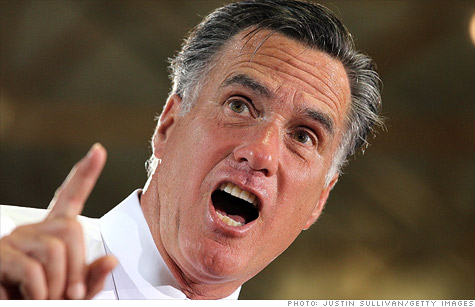 Clearly NH would have the best looking senators in the nation.

I look for other qualities in my representatives. You should too….

than Markey has at his primary residence in Malden.

…but I think it is good form to change your legal residence before contemplating a campaign in another state!

I posted some snark about this last night at DailyKos

That “almost” will cost him dearly if he decides to run. Not too bright in his messaging, is he?

You seem worried about the proposition he will run in NH. If you are a Shaheen fan, I would be too.

If Brown leaves MA I would say he delivers a death blow to the State GOP. Just look at the pattern, Weld left first for a non-ambassadorship to Mexico then to an epic failure of a political career in the more glamorous New York, Cellucci left us for Canada (“I could understand you betraying me for England but for Wales? (For Canada?))) and then Romney kept bashing the state on the 08′ and 12′ trails and openly said he wished he had stayed in Michigan or NH. And now he has given up on the North entirely living in his true favorite home (though its so hard to choose right folks?) La Jolla, CA (San Diego’s P-Town which must make for awkward neighbors). If Brown does the same thing he knifes the state GOP. But he already did by not running this time out to cash out as a Fox hack. Doesn’t bode well though.

The MA GOP, like the MBTA, is already dead.

The doors are literally falling off each, and the operators refuse to notice or care.

how does that square with ALL his bios saying he was born in Kittery, Maine? You don’t claim where you were born by where your dad works.

Not to mention claiming summers in NH while he grew up kind of flies in the face of his poor mistreated childhood. ( I’m sure he had a tough childhood, but there always was something odd about this happening while his dad was an elected Republican official – who should have been supporting his child – even to demanding custody if an alcoholic mom was getting money and not using it to care for him.)

It is kind of hard to run as everyman while basing his connection with the state to a second home. Or am I the only one without a second home?

Well not really, but you know how the rest goes. Right now Brown has gone from a miracle, to an exception, to an oddity. He runs and loses, he goes down in the books as a failure. His call. 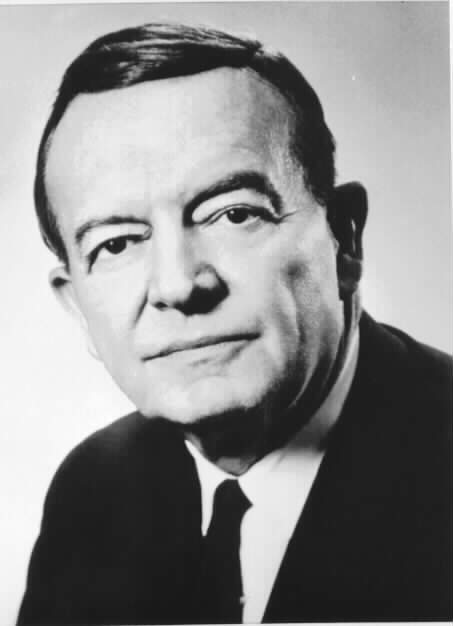 Mean to up rate. It’s also important to remover with Webster that state legislators elected him, not voters. As a prominent attorney, orator and statesmen of course NH would have wanted to steal him. Brown is far from that.

…NH got him first, then MA took him.

As a former resident of the Granite State, I can tell you: they will eat Brown alive.

Of course this isn’t real, just a Palinesque tease.

He really was born there and he could argue that Maine used to be part of Massachusetts. There is the problem of an incumbent, but I’m sure Brown would have a reason that he is better.

…but of course he has until next year to make that move.