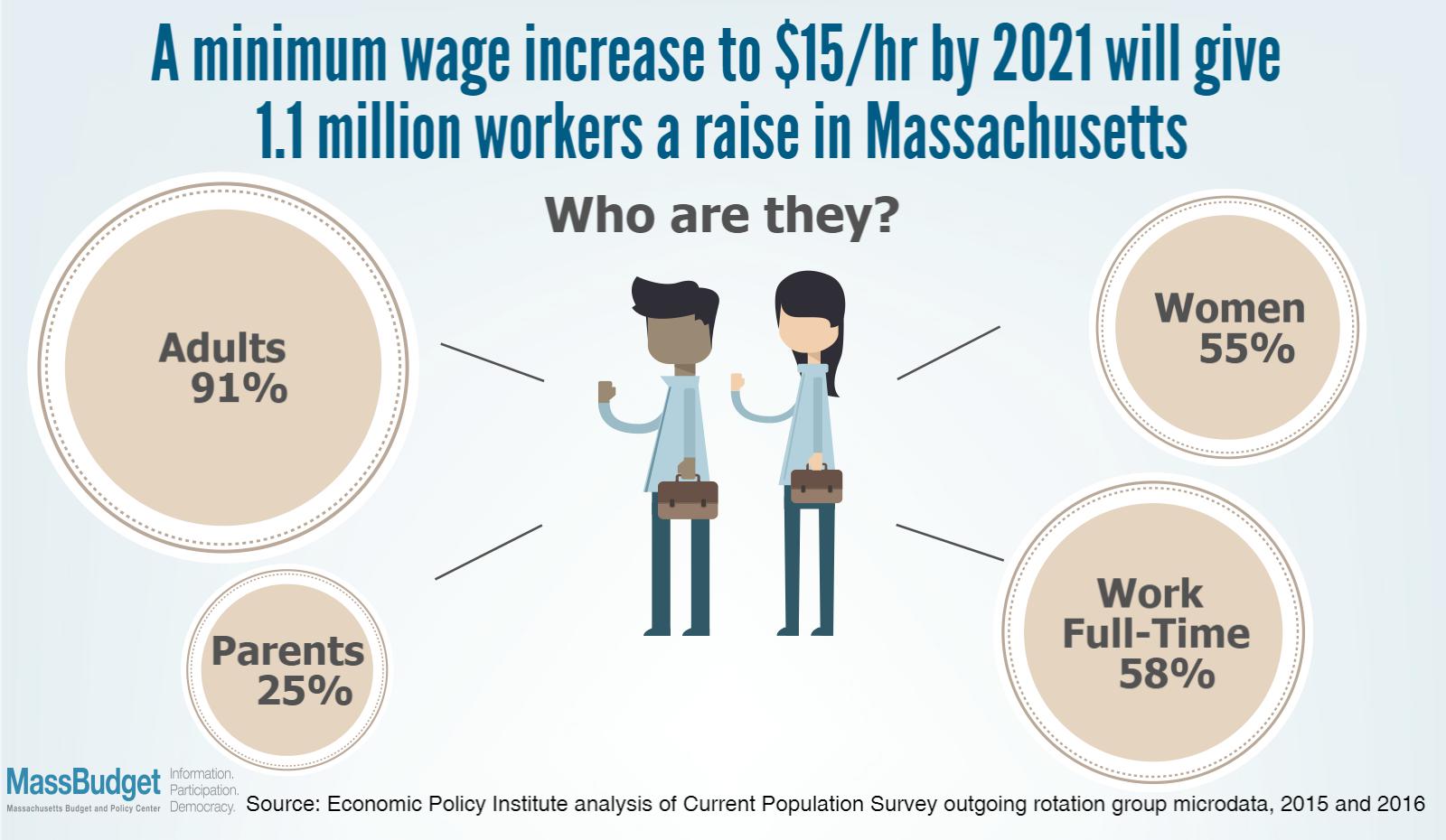 If Democrats want us to think they really believe in their “Better Deal” campaign, shouldn’t they try to actually implement its ideas? Especially in a heavily Democratic state like Massachusetts?

Turns out nope! Though the Massachusetts Senate has taken some good votes, including passing paid family leave, the legislature remains dominated by corporate-friendly Democrats, with House Speaker Robert DeLeo going so far as to flirt with endorsing Republican Gov. Charlie Baker.

So the progressive group Raise Up Massachusetts is going to voters directly, asking them to approve ballot measures for a $15 an hour minimum wage, paid family leave, and higher taxes on millionaires:

Proposed questions being offered for next year’s state ballot would gradually raise the minimum wage in Massachusetts to $15 an hour and require that workers have access to paid family and medical leave from their employers.

Raise Up Massachusetts planned to announce on Monday it was launching a signature drive for the two initiative petitions. The same group is behind a third ballot question that would impose a so-called “millionaire tax” on the state’s wealthiest earners, with the additional revenue earmarked for education and transportation improvements.

Why are Massachusetts Democrats letting independent progressive groups lead the fight for these wildly popular ideas? It’s no wonder voters don’t feel any particular loyalty to the party and vote for Republicans like Baker and Scott Brown who don the Average Joe costume whenever it suits them (then ditch it when they head to fundraisers on the Cape).

It’s unclear where the plan goes from here. If you Google “democrats better deal,” the entire first page of results is critiques of Better Deal. In part, that’s because there’s no new written plan as of yet outside of the op-eds — the front page of Democrats.org doesn’t even mention it. Click “we believe” and you get the 2016 party platform.

Democrats began the process thinking they’d come up with principles that could serve as an alternative to Trump. But after the consultants and pollsters got done with it, and the party’s big donors had their say, what’s left isn’t that different from the technocratic, small-bore fixes that lost the 2016 election:

Trump’s brilliance was in thinking—or at least talking—big about upending the system, says [John] Judis. “The key to his campaign, and what made it populist in the tradition of the People’s Party, Huey Long, Perot, was that he voiced demands that the prevailing leadership of both parties were unwilling to grant or even consider. Ditto Sanders.”

By contrast, says Judis, Schumer’s Times op-ed “used every cliché of the last 20 years. I don’t disagree with anything they propose, but they are proposing incremental stuff that in some cases (worker retraining) has proven to be pretty useless.”

Because there are
a
lot of
chicken shits
in the Mass Dems.

(I’m at the MTA Conference this week and some members will be out canvassing on the $15 wage).

Who cares what the state party does?

Our legislators and their leaders certainly don’t, why should the grassroots? We should just do our own thing and pass the policies we want to pass outside of the party apparatus and it’s platform committees. After all, isn’t that what most of our elected officials do?

I have given far more time to PM than i ever had to the state party. Once I settle in this year, I expect to give a lot more time to that group as well as Fair Share. Our Revolution Somerville is doing so much more than the local city committee on getting new voters registered and active in local politics. Ditto Cambridge. I honestly feel most town and city committees act like the ward heelers in Chicago who told a young Abner Mikva, we don’t want nobody nobody sent. Matter of fact, another Chicagoism, Make No Waves, back no Losers might as well be the Mass Dems motto.

I keep trying to tell you, if you want things to change come inside!

How’s that working out for the folks that have?

Well, we got a lot of new people at this year’s state convention, many from the Bernie wing, and they definitely had an impact.

“If Democrats want voters to believe they stand for strong progressive solutions ”
Are these the same Democrats who insisted there was ‘no difference’ between Coakley and Baker?

Seems that our party leaders need us (the working class) to get out the vote and to contribute to their campaigns……and then get out of the way for a couple of years.

If you're fortunate enough not to be fighting for your physical or economic life in this broken system, and you're not obsessed with climate breakdown and reshaping your life to do what you can to halt it, then I'm sorry but you have no idea how bad it really is.

Why are we having to have the same arguments with the Massachusetts Commissioner of Education around health and safety that are having to be made to the President? #MAEdu

MassDivest and FFS are urging @SpeakerDeLeo to bring H4440 to a House vote this session! Contact your State Reps and let them know it's time to divest from dirty and risky fossil fuels #VoteYesH4440 #StopTheMoneyPipeline #ProtectOurPensions #MaPoli