First, what is ICWA? Answer: The Indian Child Welfare Act. For more than 100 years, our country engaged in the wholesale kidnapping of Native American Children. These children were ripped from their parents and tribes, whipped for speaking their own language, starved and beaten all to get the Indian out of them – as recently as 1970, and in every state. Adam Mazo is the co-director of Dawnland and Upstander Project which filmed the first Truth and Reconciliation Commission in the USA, in Maine. Now adult, some of those who had holes punched in their identities, their families and their lives give searing testimony. Chief Slow Turtle of Massachusetts was one of those who shepherded ICWA into being. I knew him, not intimately, but well enough to honor his memory and his work. Here is the trailer for Dawnland, which will also be shown by PBS on 11/5/18.

The docket number for the Texas case is 17 CV 00868. You can read the docket entries and briefs at this site, including the multiple motions by Native American tribes like the Navajos and Cherokees to intervene. No, local mainstream media has not been covering this, but yes, people in my field of law are watching, intently.

An in-depth story on Texas case.

A few quotes, which may explain why I think Kavanaugh is a disaster for this case and out of his depth:
“In Brackeen v. Zinke, U.S. District Judge Reed O’Connor ruled in favor of three states – Texas, Indiana and Louisiana – and several foster and adoptive couples, declaring that the Indian Child Welfare Act (ICWA) was a race-based law lacking a present-day articulation of its need. Citing a recent Supreme Court ruling on sports gambling, O’Connor also ruled that ICWA unfairly expected states and tribes to enforce federal standards.”

And as for the children themselves, and why the tribes [and Chief Slow Turtle back in the day] care and cared so much, a few more quotes:

In most states, these youth make up a tiny fraction of the overall foster care population. But they make up a third of all foster youth in six states: Minnesota, Oklahoma, Montana, North Dakota, Alaska and South Dakota.

Federal data also shows an increase in foster homes that identify as American Indian or Alaska Native households. There were 3,793 such foster homes in 2016, about 1,000 more than there were in 2012.

A recent award-winning investigation into South Dakota’s child welfare system by NPR found that the number of Indian youth in foster care was wildly disproportionate to their proportion of society, and that 90 percent of those youth were not kept with their families or tribes.”

So how hideous is it that ICWA may be heading to the USSCT now? Very hideous. 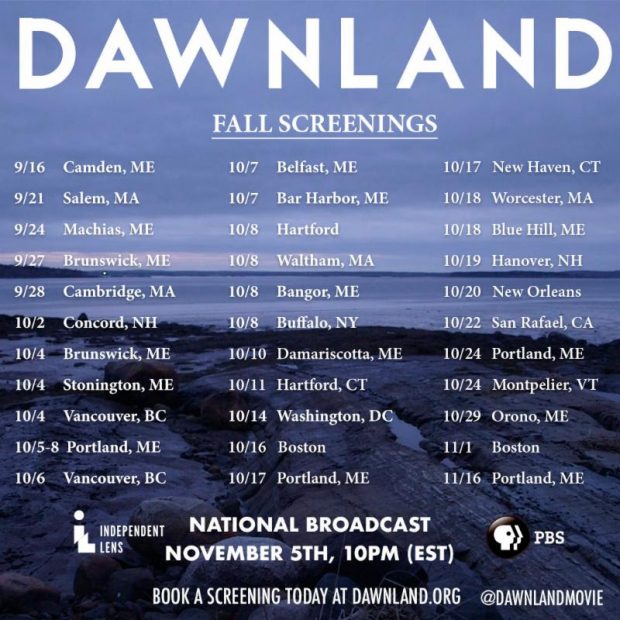 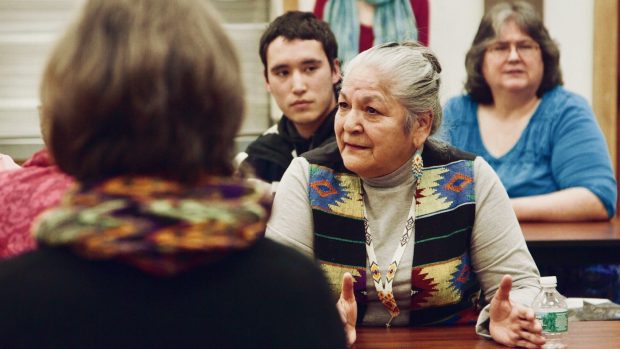 Homes for All Massachusetts @homesforallmass ·
32m

“A group approx. 25 Lynn activists drove to Boston Sat morning, where they rallied outside the State House — alongside dozens of housing justice advocates, labor union leaders and tenants — in support of a legislative rent control package.” https://www.itemlive.com/2023/01/29/lynn-activists-rally-for-rent-control/ #MApoli

Jim Jones Lyons @JimLyonsMA team of Spaceballs are running out of time to further take the @massgop from suck to blow! Don't get your Schwartz twisted, Lyons, Door-Dash Diehl and Motormouth McMahon are preparing to jump to LUDICROUS speed to finish the job! #DumpJimLyons #mapoli

"We are taking every single precaution and really sparing no expense to ensure that both patients and providers can feel safe, that their personal information will not be shared." #mapoli https://www.masslive.com/politics/2023/01/mass-launches-abortion-legal-hotline-in-new-push-to-defend-reproductive-care.html