Today a Supreme Judicial Court justice found that trial judge Sinnott has exceeded his authority by over ruling DA’s decision the evidence did not warrant a prosecution [nolle prosequi] as to Rod Webber. Webber’s record is to be expunged. Note that there is a link to the Single Justice decision in the WBUR story linked below. Supreme Court Justice Graziano states”…the judge had no authority to “deny” the Commonwealth’s entry of a nolle prosequi.” The judge’s actions were a separation of powers violation. The record was also expunged, all mention of the arraignment to be deleted per the Justice’s order. I would say Attorney Susan Church [whom Sinnott locked up] was right, Sinnott was wrong and if Sinnot had listened to Church he would have avoided looking like a doofus and being smacked down by a Supreme Judicial Court Justice. Instead, he locked Attorney Susan Church up for persisting, and to all appearances, for being an uppity woman. I give Attorney Church 100 and Sinnott 0 in their encounter.

Three cheers for checks and balances. 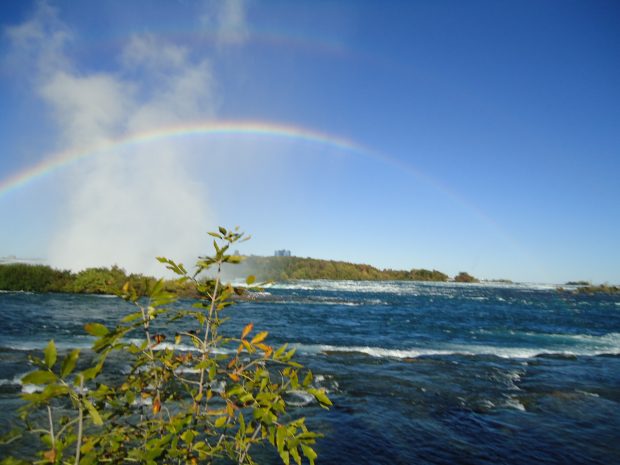 I was confused when I first heard this story. I thought it was a prosecutor’s job to decide whether to prosecute, not a judge’s. That seems obvious and common sense though I suppose I can see a judge reining in a prosecutor who is overzealous.

Everyone’s been saying it, and we’re feeling it acutely now: The opportunity cost of Joe Kennnedy III’s primary challenge is really high.

The guy whose major qualification is raising $ for other races is now ... taking it for himself.

@dylanewells @bluemassgroup @BostonGlobe @joekennedy Imagine what this cash could do in other key Senate races around the US. The desperation trying to salvage the Kennedy project is making it harder to win back the Senate.

The PAC was organized by a former top Warren aide & Kennedy family members are making calls to raise $$ for the group. #MASen