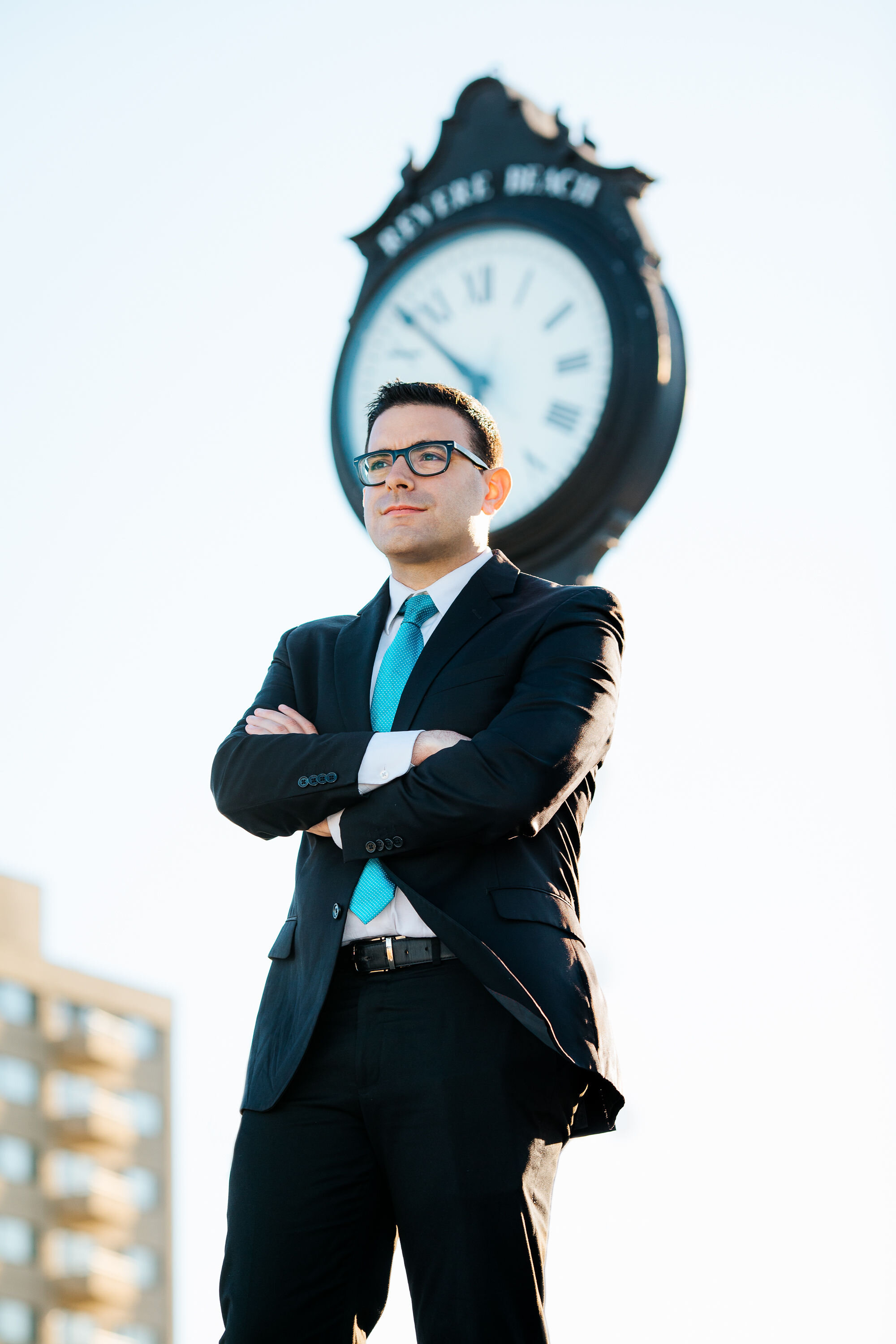 Well, this is one of the longer things you’ll see on BMG. I hope you’ll agree it’s also very much worth it.

At jconway’s suggestion, I reached out to State Rep candidate Joe Gravellese, who is running in the 16th Suffolk district — mostly Revere, with parts of Saugus and Chelsea. He’s 32, from Revere; a former staffer for Rep. Lori Ehrlich, but also with considerable experience in Revere city government, as you’ll see.

I sent Joe some very open-ended questions via email, and he was kind enough to provide very thoughtful and thorough responses. It’s good stuff. — Charley

It’s going to be awfully difficult to have a legislature that looks much different next year with so few contested seats in either September or November.

Thanks for taking the time to do this Charley. I’ll add that it was one of my favorite students who first told me to get in touch with Joe. I think this is an important race with statewide implications for pushing the progressive envelope in more moderate/swingy districts.