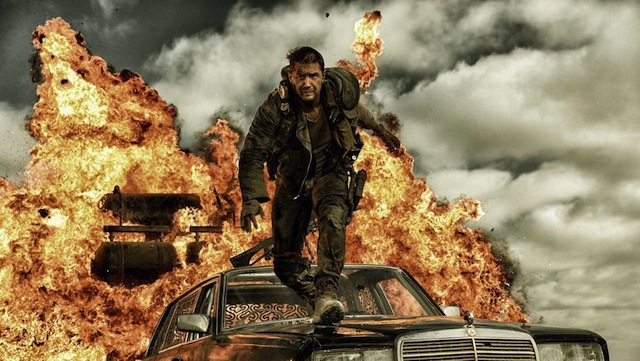 Does anyone besides me have a problem with this?

We are pleased to tell you that there is now a vaccine against COVID! (Who knew?) Everyone should get this now.

Due to unanticipated demand, please follow these steps to protect yourself and your fellow MassCustomers™.

I know that Governor Fixit fixed something significant with healthcare once, not that I could tell you what that was, so I am sure all this must be kosher.

But there is still something about it that strikes me as a little odd.

Anyway, took me all day, but I got my machete. See you in Foxboro!