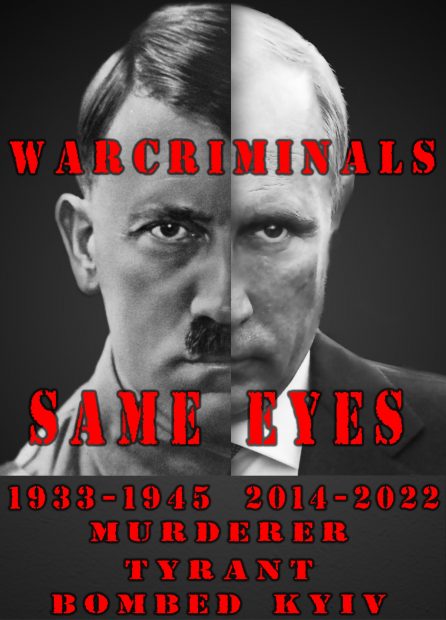 Have you watched the documentary about Navalney yet? If not, you really should. May still be playing at the Brattle. This documentary makes clear that the Dictator of Russia [sticks in my mental throat to call him a “President”] is a sociopathic narcissistic murderer. To the extent that words even do justice.